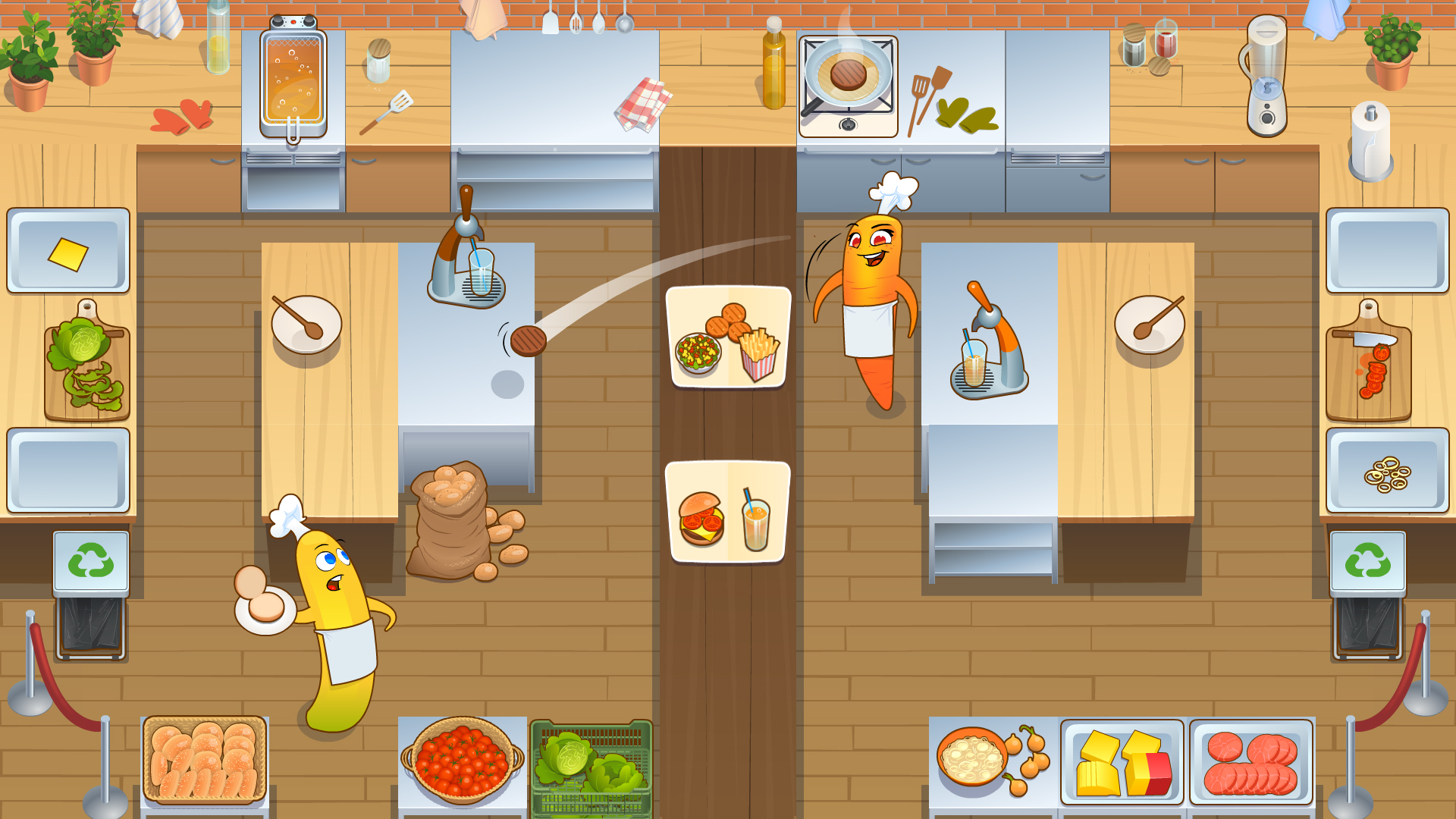 Let’s Cook Together is a family-friendly cooperative restaurant game for 2 players. Created by an independent developer Yellow Dot, the game was released to Steam Early Access in April 2020. Further ports to Nintendo Switch, Play Station and Xbox are currently in the works.

The game includes 168 episodes (levels) that feature 80 dishes from different cuisines in 3 restaurant settings. Each restaurant makes use of its own characteristic appliances and cooking techniques.

In 2017, Yellow Dot released the asymmetric, cooperative game Them Bombs, which has been downloaded over 1 million times so far.

Stuck on two opposite sides of a kitchen, two chefs must complete dishes on time by working together. Players need to communicate and share tasks to successfully manage the preparation and the serving of the food. Well-timed and coordinated actions of “Throw!” and “Catch!” become an important skill in this dynamic cooking experience. 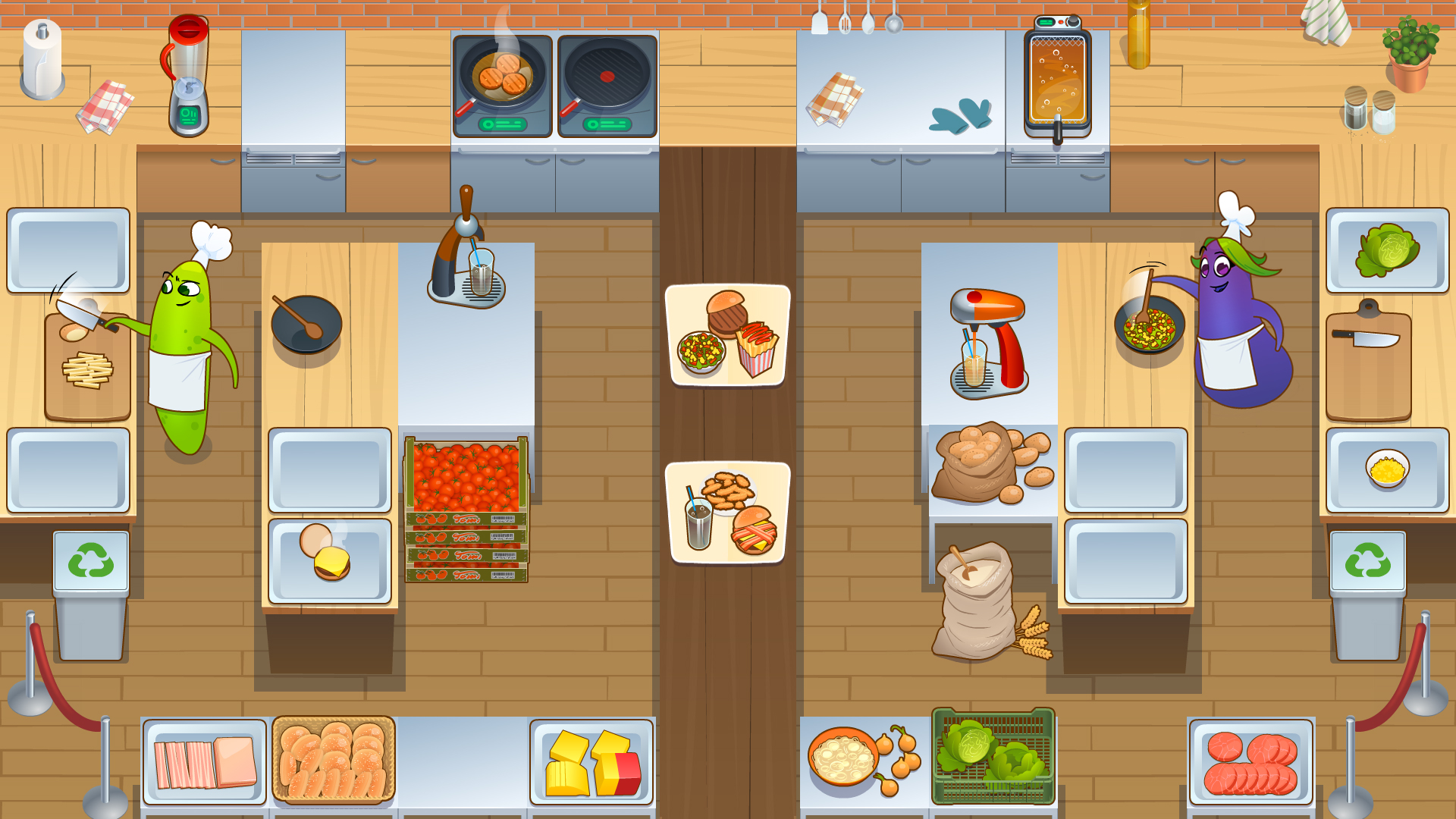 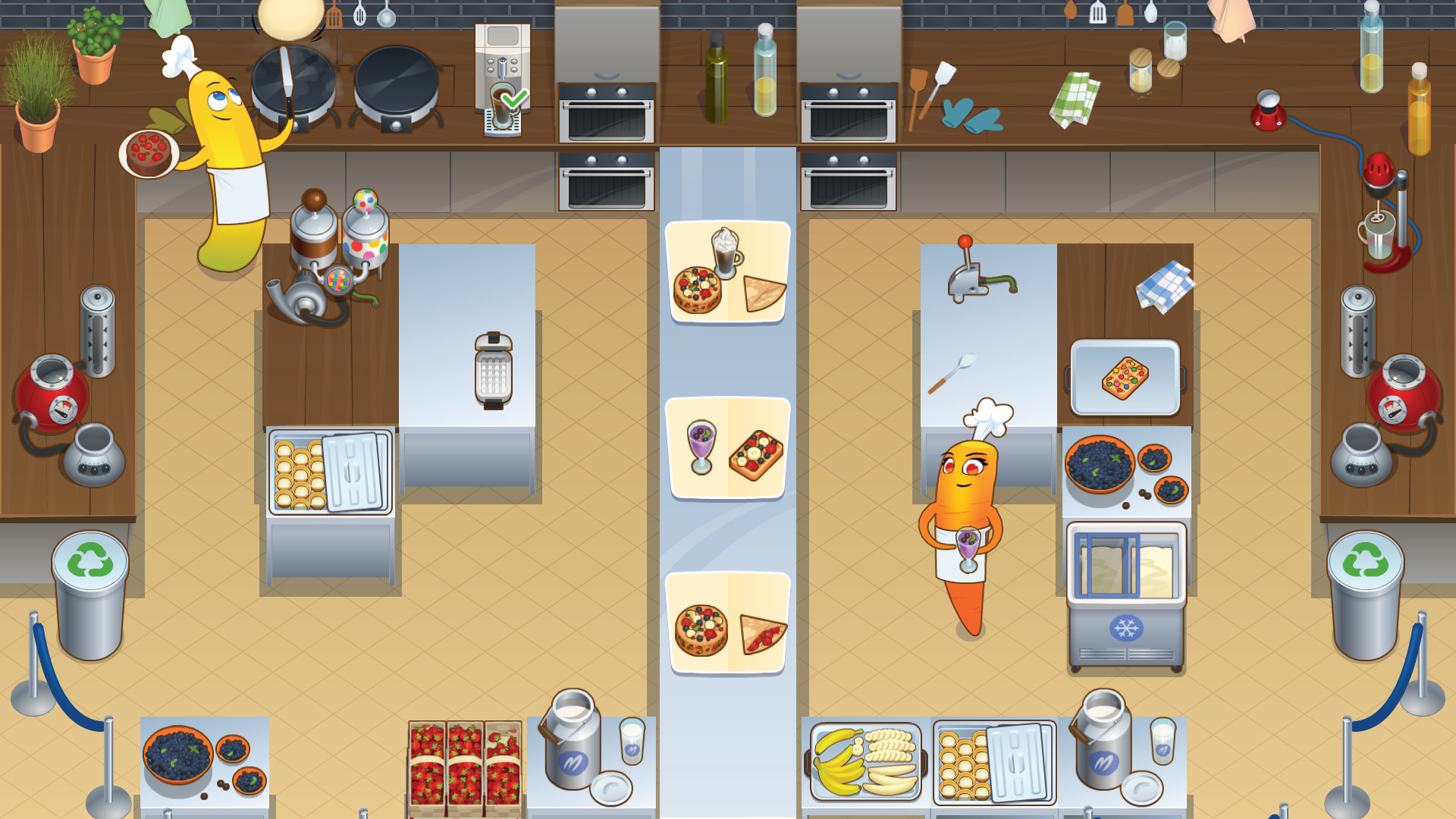 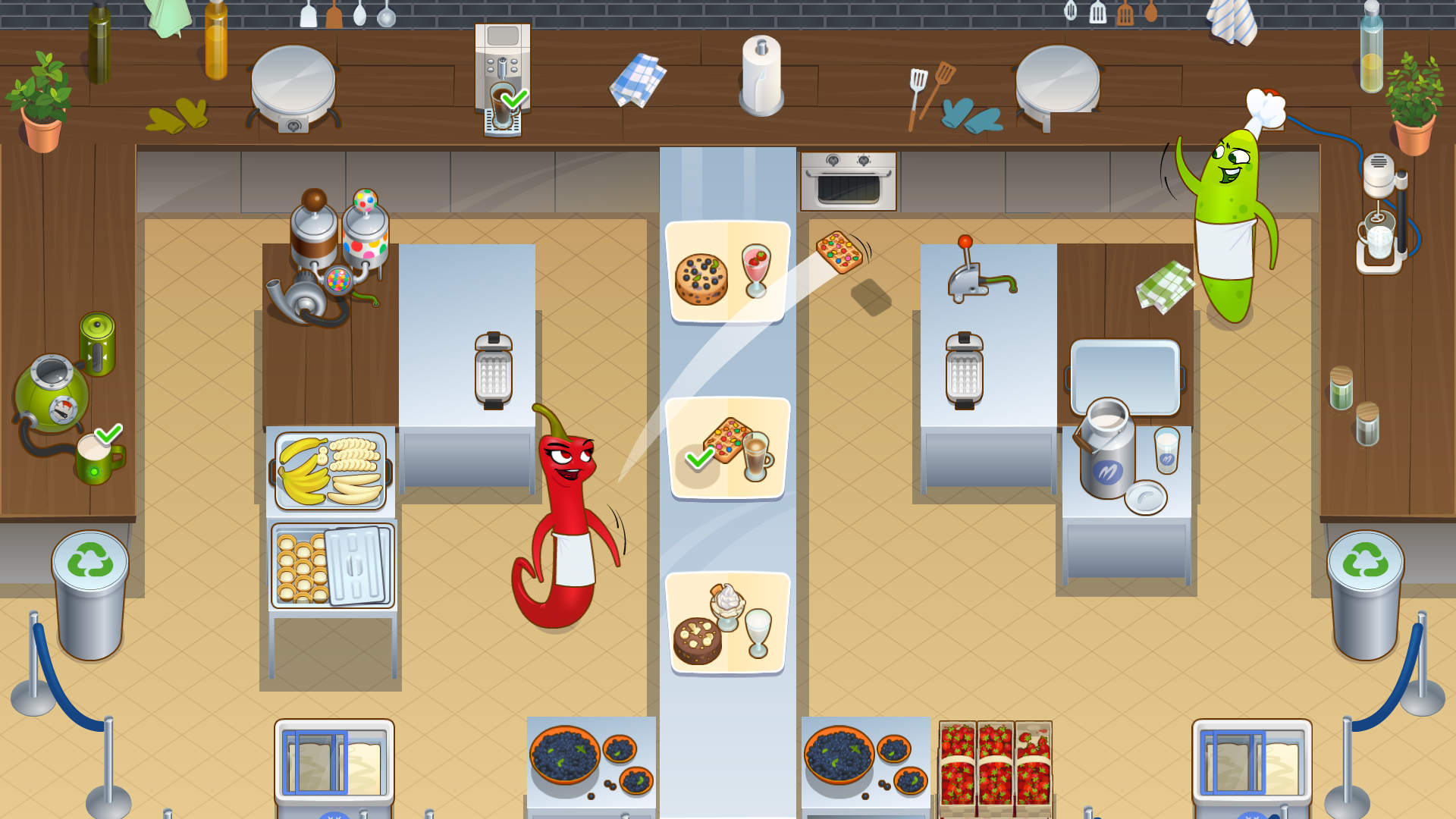 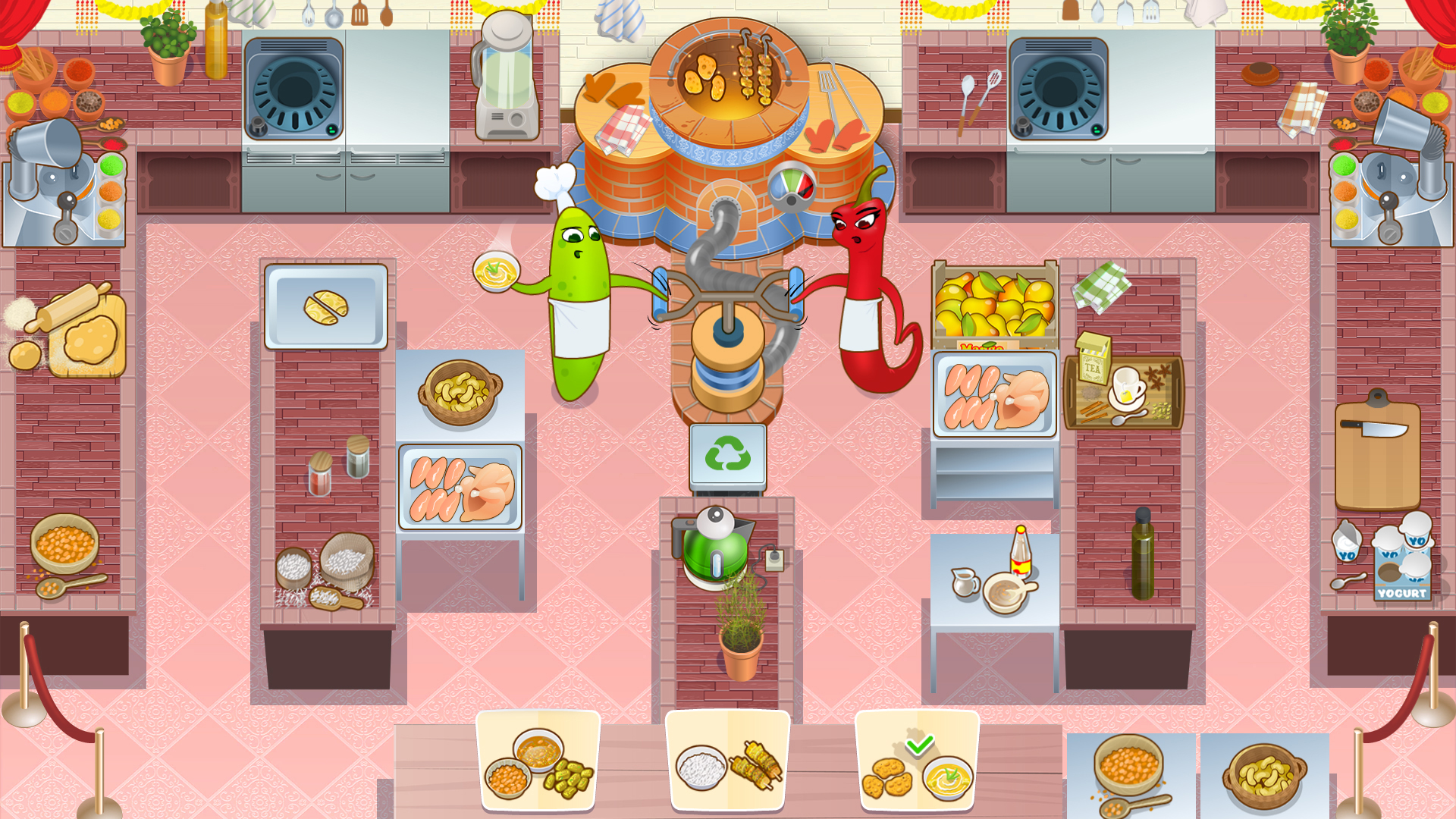 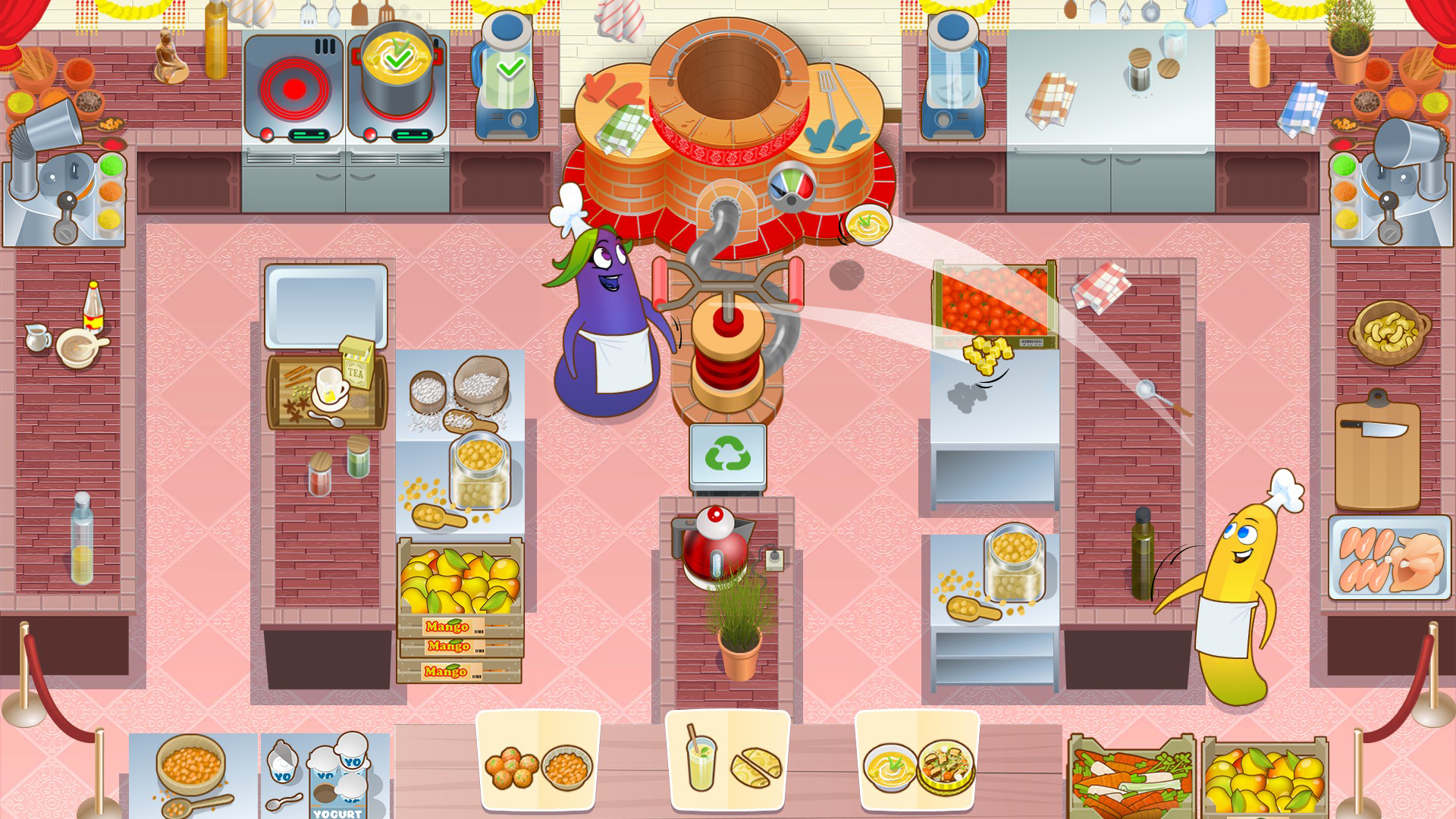 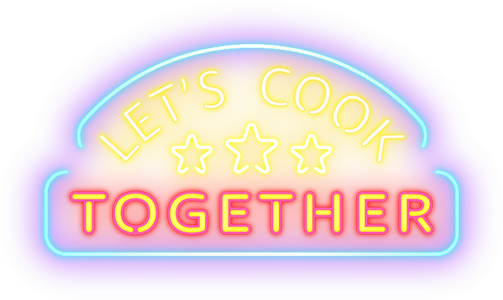 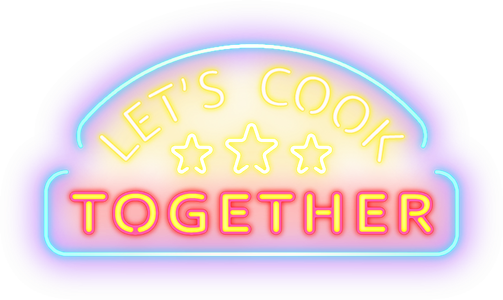 About Yellow Dot
Yellow Dot is an independent developer based in Gdańsk, Poland. We specialize in local cooperative games that can be played by virtually anyone, whatever their gaming experience may be. Our primary theme is communication and the shift in dynamics that it comes with. Yellow Dot games are wholly new experiences depending on who the other player is – a family member, a colleague from work, or a complete stranger.
Press kit Game privacy policy Privacy policy Contact
Yellow Dot
Al. Grunwaldzka 413
80-309 Gdańsk, Poland
Copyright © by Yellow Dot 2012-2021
Switch to Polish version